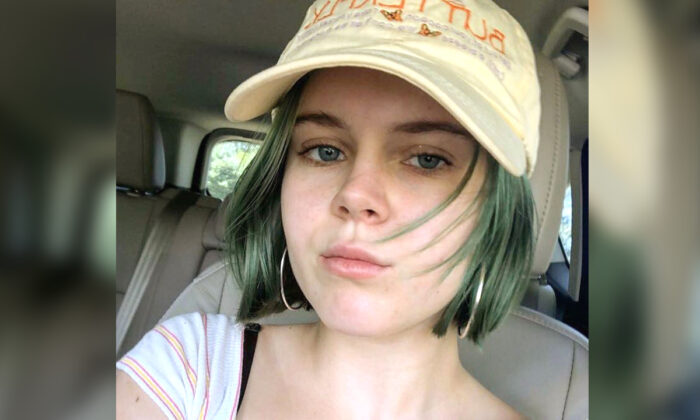 A 14-year-old boy was arrested in the slaying of Barnard College student Tessa Majors, who was stabbed to death during an armed robbery in December, according to officials.

“Sadly, it cannot bring back this young woman, this student, this victim,” New York City Police Department Commissioner Dermot Shea said at a news conference on Sunday, referring to the arrest. “That is something that even the best, most impartial investigation simply cannot do.”

He said NYPD officials are “confident” they have arrested the suspect “who stabbed her,” adding that they will “face justice.” He was identified in the news conference as Rashaun Weaver.

Blood evidence, smartphone evidence, and the suspect’s statements are now being evaluated by Manhattan District Attorney Cyrus Vance, who described the incident as a “gruesome picture.”

Majors’s last words were “help me, I’m being robbed,” Vance said. The 18-year-old student, he added, tried to fight back against three young teens who had attempted to rob her at a park in New York City.

Vance said that his office “will be very careful to safeguard all the rights he has,” referring to the charges against Weaver.

“Only a fair process will result in true justice for Tessa Majors,” he said. The 14-year-old will return to court on Wednesday.

A 13-year-old boy was previously taken into custody in Majors’s slaying. He was charged with second-degree murder, robbery, and criminal possession of a weapon.

US Sailor From Virus-Stricken Aircraft Carrier Taken to ICU

Another Reporter Masks Affiliation With Chinese Propaganda During Presidential Briefing

Cuomo: Good news — we seem to be flattening the hospitalization curve
The China syndrome, cont’d

Japan Kicks Off the Flight from China; Starts Paying Companies to Leave the Country