A Daytime Nap Lowers Risk of Heart Attack and Stroke 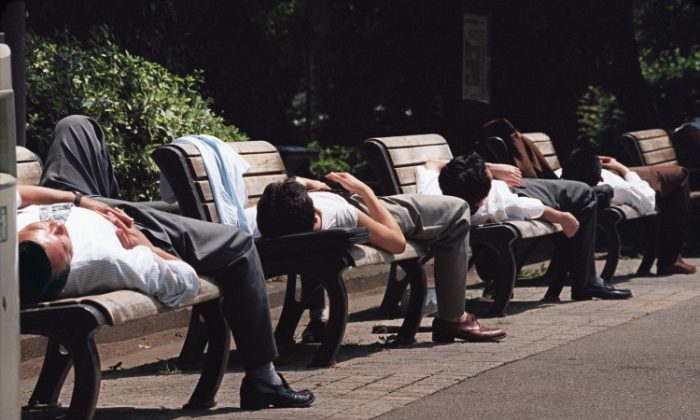 Those who like to take a nap may have a lower risk of heart attack and stroke. The impact of napping on heart health has long been contested, but according to a new study, a daytime nap taken once or twice a week may lower the risk of having a heart attack or stroke.

The research published online in the journal Heart looked at the association between napping frequency, average nap duration, and the risk of cardiovascular disease. This included both fatal and nonfatal events such as heart attack, stroke, and heart failure. The study included 3,462 randomly selected residents of Lausanne, Switzerland.

Each participant was between the ages of 35 and 75, and the study lasted between 2009 and 2012. Participant’s first check-ups took information on their sleep and nap patterns and their health was then subsequently monitored for an average of five years.

Researchers found that frequent nappers who took three to seven naps a week tended to be older, male, smokers, and had a higher weight. They reported more daytime sleepiness and more severe obstructive sleep apnea.

During the monitoring period, it was found that there were 155 fatal and nonfatal cardiovascular events. But the study showed that occasional napping, once to twice weekly, was associated with an almost halving in heart attack, stroke, and heart failure risk. This was compared to those who didn’t nap at all.

These findings held true even after taking potentially influential factors into account, such as age, nighttime sleep duration, high blood pressure, and cholesterol.

This is an observational study, so it can’t establish cause, but nap frequency may help to explain the differing conclusions reached by previous researchers about the impact of napping on heart health.

In a linked editorial, Dr. Yue Leng and Dr. Kristine Yaffe point out, “While the exact physiological pathways linking daytime napping to [cardiovascular disease] risk are not clear, [this research] contributes to the ongoing debate on the health implications of napping, and suggests that it might not only be the duration, but also the frequency that matters.”

For those who do nap, be sure to keep them limited to 20 mins a day, once or twice a week. If you find you are napping too frequently, talk to your doctor about your daytime fatigue. You want to make sure your daytime nap is doing more good than bad.

Mat Lecompte is a health and wellness journalist. This article was originally published on Bel Marra Health.