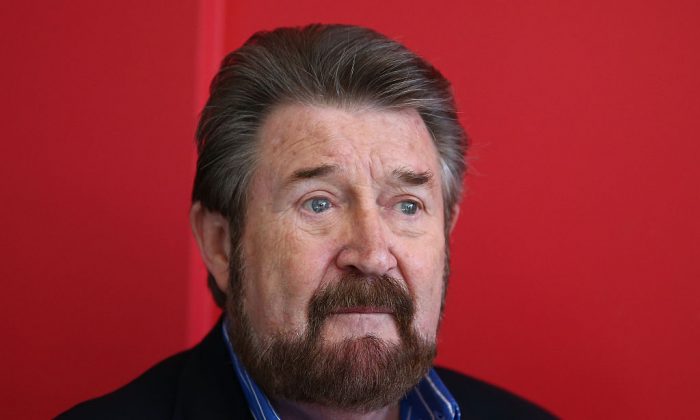 The make-up of Australia’s next federal parliament has been confirmed, with the announcement of senators for Victoria marking the end of the election count.

Prime Minister Scott Morrison will have a less complicated job of getting bills through parliament after the Senate election results were finalised.

Coalition Senate negotiators will only need the support of four crossbenchers to win legislation votes in the upper house if they don’t have the backing of Labor or the Greens.

In the previous parliament, the coalition only had 31 senators—requiring it to get Labor, the Greens, or a mixed bag of eight out of 10 crossbenchers on side to pass legislation.

With the confirmation on June 19 of the Victorian Senate results, Morrison’s Liberal-National coalition will have 35 senators in the 76-seat upper house.

Labor leader Anthony Albanese has flagged a new era of “solutions” rather than arguments when federal politicians return to Canberra on July 2.

Albanese says he expects to speak with Morrison before parliament returns, after the pair had a “very constructive discussion” at Bob Hawke’s memorial service in Sydney.

“I’m always available to engage in a positive way. One of the things I’ve said is I’m the Labor leader, not the Opposition Leader,” Albanese told 2GB radio on Wednesday.

“I don’t want to oppose for its own sake—people are looking for solutions rather than arguments.

“They really want us to get agreement wherever is possible.”

The Liberals won three of the six Senate seats in Victoria which were up for election, with incumbents James Paterson and Jane Hume joined by fresh face David Van.

Labor senator Raff Ciccone has held onto his spot after taking Victorian factional ally Jacinta Collins’ place when she retired earlier this year.

The Greens’ Janet Rice will also return to the Senate when parliament resumes.

Former broadcaster Derryn Hinch will say goodbye to federal parliament, after not receiving enough votes to extend his term.

All 151 House of Representatives seats have now been declared.

Morrison will head into the 46th parliament with 77 seats in the lower house.

Labor will have 68 seats, down one on its previous position, while there will be six MPs on the crossbench—one Green, one Centre Alliance, Queensland’s Bob Katter, and three independents.

Morrison is on a family holiday but is scheduled to speak at a business function in Perth on Monday before attending the G20 leaders’ summit in Japan later next week.

By Marnie Banger and Rebecca Gredley