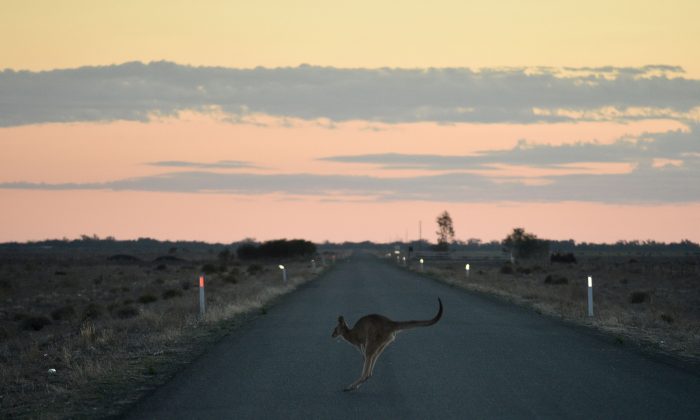 The New South Wales government says A$355 million in next week’s state budget will help keep drought-stricken communities working as the big dry continues to bite into farm-driven local economies.

Some $170 million will go towards a “drought infrastructure package” to fund critical water and infrastructure projects in the bush in a bid to keep money flowing into towns, NSW Premier Gladys Berejiklian said on June 11.

“When farmers can’t contract tradies and other workers, there is a flow on effect felt throughout local businesses such as cafes and local stores,” the Liberal leader said in a statement.

About $120 million of the infrastructure package will be used to fast track projects such as regional airport upgrades, CBD revitalisations and industrial land construction.

The rest of the funds have already been allocated towards initiatives including a new groundwater supply at Dubbo (A$30 million), water storage at Nyngan (A$8.2 million) and bore water for Coonabarabran (A$2.2 million).

An additional A$185 million will provide “on-farm” support measures which include stock, food and water transport subsidies (A$70 million), waiving Local Land Services rates (A$50 million) and NSW Water License fees (A$30 million).

Some 97.4 percent of NSW is currently drought affected, in drought or in intense drought, according to the primary industries department.

Only two percent of the state is listed as “recovering.”