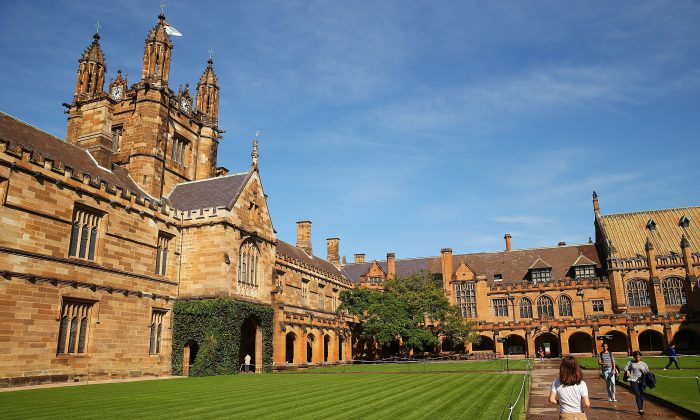 SYDNEY—Australia laid out new guidelines on Nov. 14 to counter foreign powers exerting influence in its universities, amid mounting concerns over China’s activities.

“The foreign interference threat is at unprecedented levels. It will evolve so we’ve got to make sure our approach evolves with it,” Education Minister Dan Tehan told reporters in Canberra following the publication of the voluntary guidelines.

Australia formed task force of intelligence officials and university executives this year to create new rules, amid a spate of cyberattacks targeting universities and fears that China could influence research and students.

In future, universities will declare foreign financial dealings on the same register that Australian lobbyists working for foreign countries use to declare themselves foreign agents.

The guidelines also increase the requirements on universities partnering with foreign countries on research projects. Higher education facilities will now have to review intellectual property rights and consider whether foreign military organizations might benefit from any findings.

Asked about the new policy, Chinese Foreign Ministry spokesman Geng Shuang said this was an internal affair for Australia, but that China hopes Australia can apply the principles of openness and non-discrimination when it comes to overseas education cooperation.

Foreign students are worth about A$35 billion ($24 billion) a year to the Australian economy. Chinese students account for about a third of that figure and Australia is worried that China could use this position to gain influence over its universities.

Tension between the two countries was further exacerbated when Australian intelligence determined China was responsible for a cyberattack on its national parliament and three largest political parties before the general election in May.