Cause of Death Revealed for Celebrity Chef Gary Rhodes: Family 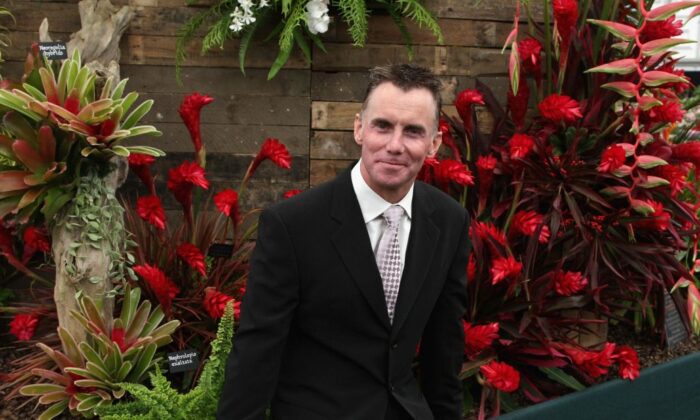 Gary Rhodes, the celebrity chef, died at age 59, and his family confirmed that he died of brain bleeding after suffering a head injury.

They released a statement to the London Evening Standard about his cause of death “in order to end painful speculation.”

After the “sudden passing of our beloved Gary Rhodes OBE, the Rhodes family can confirm that after a successful day shooting with Rock Oyster Media for ITV here in Dubai, Gary returned home in a very happy mood for a peaceful evening with his wife Jennie,” they said.

He added: “After dinner, Gary unfortunately collapsed in their residence and was rushed to hospital but unfortunately passed away due to subdural hematoma. At this time, there are no other details and the family would again request privacy around this very tragic loss and again, thank friends and family for their ongoing support at this time.”

We lost a fantastic chef today in Gary Rhodes. He was a chef who put British Cuisine on the map. Sending all the love and prayers to your wife and kids. You’ll be missed Gx pic.twitter.com/RRWlWhjup8

Rhodes appeared on “MasterChef,” “Hell’s Kitchen,” and “Rhodes Around Britain.” He was also on “Strictly Come Dancing” in 2008.

Fellow chef Gordon Ramsay offered a tribute to him on Twitter: “We lost a fantastic chef today in Gary Rhodes. He was a chef who put British Cuisine on the map. Sending all the love and prayers to your wife and kids. You’ll be missed.”

Celebrity chef Jamie Oliver added: “Gary was a fantastic chef and incredible ambassador for British cooking, he was a massive inspiration to me as a young chef. He re-imagined modern British cuisine with elegance and fun. rest in peace Chef,” the BBC reported.

Alec Baldwin blasts Trump supporters, blames them for ‘near moral collapse of this country’