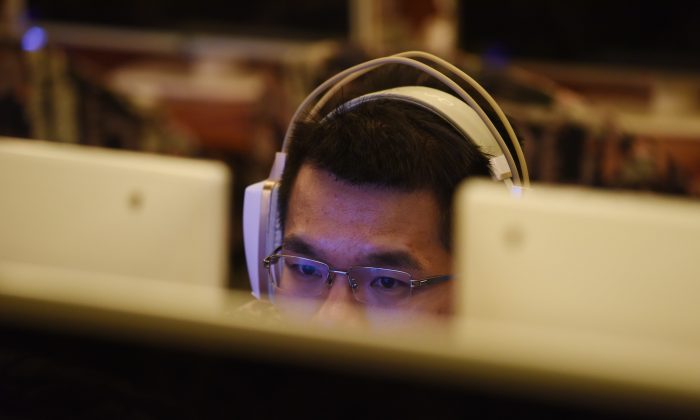 Effective May 31, owing to national security considerations, every traveler and immigrant applying to come to the United States will need to provide all social media account names, email addresses, and phone numbers that they have used over the past five years,, according to a U.S. State Department announcement dated on June 4.

In addition to mainstream social media platforms such as Facebook, Twitter, and Instagram, some Chinese platforms including QQ, Douban, Weibo, and Youku are also among the list of options in the updated visa application form.

“National security is our top priority when adjudicating visa applications, and every prospective traveler and immigrant to the United States undergoes extensive security screening,” the statement read. “We are constantly working to find mechanisms to improve our screening processes to protect U.S. citizens, while supporting legitimate travel to the United States.”

Applicants do have the option of choosing to say they don’t have any social media accounts, but officials warned that withholding information or lying on the application could lead to a visa denial.

Some Chinese web users expressed that they supported the new visa requirement because it could quell the “Little Pinks” and “50 Cent Army,” terms referring to the internet trolls paid by Chinese authorities to fire off propagandist comments with aggressive nationalist zeal.

“The market of the Little Pinks are shrinking!” one internet user wrote.

“This has great significance for cleaning up the mainland Chinese internet, appreciate it!” One netizen wrote, saying that he recently noticed a sharp decrease in anti-U.S. comments across popular Chinese social media platforms such as QQ and Weibo.

Netizens believed that some trolls who wished to immigrate to the United States would probably encounter setbacks if their social media posts were scrutinized. “Attacking America is the job, immigrating to America is life, do you want a job or life?” another commented.

Many said handing over their account information would not be a significant privacy issue, as they are already required per Chinese regulations to provide their real names when registering an an account.

The Chinese embassy in the United States issued a notice on June 2 reminding Chinese visitors to observe U.S. laws and honestly provide their visa application details and materials.

Tensions between the United States and China have heightened in recent months, with the two countries engaging in a trade war revolving intellectual property and retaliatory tariff hikes. The United States has barred Chinese tech giant Huawei from doing business with U.S. companies over national security risks. China in response has also said it will blacklist U.S. firms and individuals that pose threats to China’s commercial benefits.

Amid the tensions, China’s Ministry of Foreign Affairs and Ministry of Culture and Tourism posted a travel alert on June 4 advising Chinese citizens traveling to the United States to “increase their safety awareness,” citing “harassment” from U.S. law enforcement agencies in forms of custom inspection and home visits.

Plus Consulting, a Shenzhen-based education consultant agency, advised Chinese students to be prepared for questions regarding the U.S.-China trade war during visa application interviews, the South China Morning Post reported on June 1.

A sample answer that the agency recommended would be “the tension between the two countries is just temporary, which will be solved through bilateral dialogue,”, according to South China Morning Post.