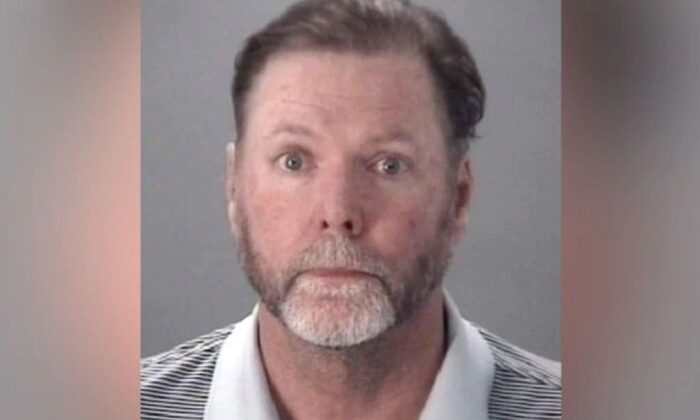 Martin, 54, was found dead of an apparent self-inflicted gunshot wound at his home in Florida, said the Pasco County Sheriff’s Office. Officers arrived at his home to serve several warrants issued in Tennessee, a spokesperson told People magazine.

“Martin did not respond to attempts to make contact with him,” the sheriff’s office said. “The PSO SWAT team was called in to assist, as Martin previously made threats of harm against himself and others.”

“When deputies made entry to the residence, they discovered Martin deceased from an apparent self-inflicted gunshot wound,” the statement added.

According to reports, Martin faced a number of charges related to abuse, battery, and exploitation. The Tampa Bay Times also reported that he was arrested in January in connection to the charges. The Epoch Times has chosen not to provided details of the allegations against him.

Martin’s popularity surged in the late 1990s and opened for singers such as Vince Gill and Willie Nelson, according to reports. He also hosted a hunting show, “Brotherhood Outdoors,” and released several albums. His life was also chronicled in “Backstage and Backroads,” which featured his career and love for the outdoors.

In 2016, he starred in reality TV show “Till Death Do Us Part” with his wife, Julie McQueen.

TMZ was the first news outlet to report on his death.