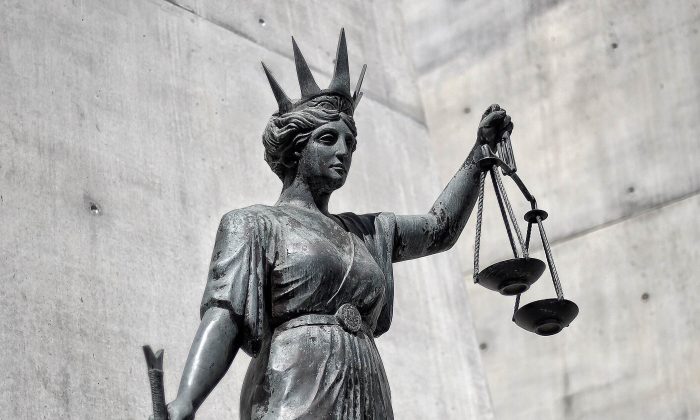 A former Filipino bar girl who thought she stood to inherit her wealthy Australian lover’s Brisbane house has denied murdering him after he asked her to move out.

The accused is the dead man’s nephew, Robert James Wagner, 57, who a witness says boasted of using an axe, a hammer and a knife to murder and cut up Gerhard’s body.

But in the Brisbane Supreme Court on June 11, Wagner’s barrister, David Funch, put it to Klune that she was the former merchant seaman’s killer.

“Oh… How do you kill the love of your life? No way,” Klune replied.

The court heard that Klune, now a Brisbane biscuit factory worker, was told by Gerhard that she would inherit his home.

But they had problems and he asked her to move out.

Funch suggested to Klune she had returned and used a key hidden under a washing machine in the outside laundry to get back in.

A kiss on the cheek as he dropped her off at work a few days before he disappeared on January 7, 1999, was the last she saw of him, Klune said.

Gerhard was last seen that day riding a motorcycle after working on his prized yacht.

Neither his body nor the motorcycle has been found.

Wagner owed Gerhard about $84,000 and was in a difficult financial position, crown prosecutor Philip McCarthy said.

Klune says Wagner’s uncle regularly nagged him about his wasteful ways and they were always arguing.

Wagner has pleaded not guilty to killing Gerhard.

But a witness, who can’t be identified for legal reasons, said Wagner confessed to him and appeared to enjoy recounting the horrible details.

The witness also said Wagner told him it was premeditated and about money.

“He went quiet for 30 seconds, then he looked at me and said ‘I killed my uncle’,” the witness told the court on Tuesday.

“He owed his uncle quite a bit of money and he was asking him about it, and his uncle was changing his will and cutting Robert out.”

The witness said Wagner had invited his uncle to a prepared murder site in his garage.

“He put a plastic sheet down (and) he hit him over the head with a hammer,” he said.

The witness said Wagner told him that he then “chopped up” Gerhard’s body.

“He was enjoying telling me what he’d done,” the witness said.

“It was quite horrible.”

Wagner then took “skin and the guts” to a Brisbane river, he said.

The rest of the body was allegedly buried at Mount Tibrogargan in the Glass House Mountains National Park, north of Brisbane.