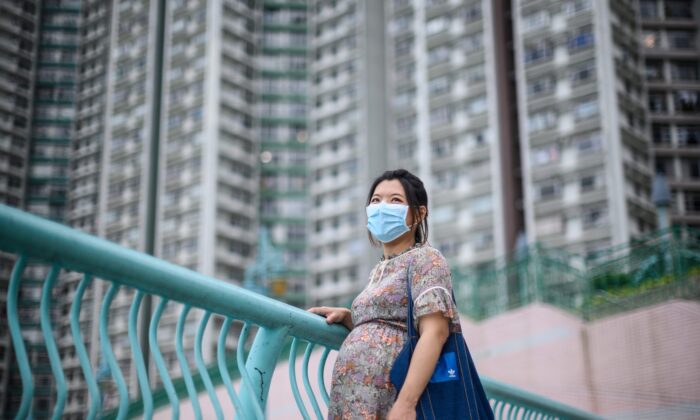 Real estate consultancy Cushman & Wakefield on April 7 revised its forecasts for Hong Kong office rents to fall as much as 18 percent in the full year while retail rents to drop as much as 40 percent in the first half, as the CCP (Chinese Communist Party) virus takes a toll in one of the world’s most expensive property markets.

Renting of office and high-street shops in prime districts, such as Central and Causeway Bay, has declined 4 percent and as much as 20 percent, respectively, in the first quarter compared to the end of last year.

The firm said office leasing demand in the first quarter shrank by the most in 18 years, with net absorption in the Grade A office market falling deeper into negative territory and the availability rate climbing to 10 percent, a 10-year high.

Demand dropped the most in the finance, insurance and co-working sectors, Cushman & Wakefield said, and rising unemployment may drive some companies to cut more office space.

In view of the suppressed rental market, managing director John Siu said investors would now only look to buy office assets if there was a big discount in price.

For the retail sector, because of the drop in rents, the firm said some overseas brands were studying plans to expand or relocate their outlets in Hong Kong and mainland China in the third or fourth quarter, as the two markets were recovering faster from the epidemic than others.