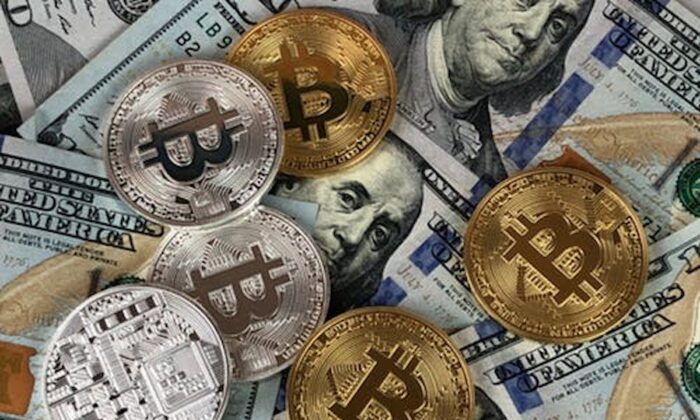 As reported by Betway’s Insider, in 2018, American rapper 50 Cent discovered he had accidentally made $8 million in Bitcoin, checking an old account he opened in 2014 that allowed fans to buy his album Animal Ambition through the cryptocurrency method.

After the first Bitcoin purchase was made for two pizzas back in 2010, businesses and other organizations (including universities), begun to accept Bitcoin as a method of payment for various different goods and services. 50 Cent was one of these early investors of Bitcoin, who opened up an account to enable his fans to pay for the previously mentioned Animal Ambition album using the cryptocurrency, which at the time was worth $662 for one whole Bitcoin.

The rapper then left his Bitcoin account for years until 2018, when the previous $400,000 he had made off his album had shot up to a staggering $8.5 million.

50 Cent commented on this successful if accidental, investment – posting on Instagram the following: “Not bad for a kid from South Side, I’m so proud of me” and later commenting “Ima keep it real, I forgot I did that s**t lol.” After news of the rapper’s accidental Bitcoin, millions spread, many took to Twitter to suggest what cryptocurrencies 50 Cent should look at next, suggesting the likes of DeepOnion (which used to have a value of 50 cents) amongst others.

50 Cent is not the only celebrity to have jumped on the cryptocurrency hype, with Pitbull releasing his own cryptocurrency Smackathon, Gwyneth Paltrow teaming up with Abra, and American rapper Redfoo starting to program on Ethereum’s blockchain, such remains the power of global celebrities and influencers (more information).

How Does Bitcoin Work?

Bitcoin is a cryptocurrency, and was actually the first of its kind; mapped out by an anonymous author in 2008 and claiming to be a digital money solution that solved the “Double Spend” problem. The paper was authored under the name Satoshi Nakamoto, who is believed to be the inventor of Bitcoin. The identity of this person, or group, still remains unknown.

Essentially, Bitcoin is a type of digital currency which is held in a user’s own digital wallet. Users can send any Bitcoins they own to other digital wallets, meaning the currency can be used to both buy and sell products and services.

Bitcoin is regulated through a decentralized system, meaning it relies on blockchain technology to monitor transactions, and ensure that people are not able to duplicate coins and spend money that they don’t legitimately have.

The value of a Bitcoin changes and has changed since being launched, which is why 50 Cent made a cool $8 million from Bitcoins that were previously valued at $400,000. Whilst the value of Bitcoins can rise, they can also unfortunately drop. In only 24 hours of Bitcoin reaching its $19,783.06 peak, the coin plummeted by a third of this value, and by December 2018, it went to lower than $3,300.

Where is Bitcoin Now?

Although Bitcoin has quite literally had its ups and downs, last June (2019) it rose to £10,908.18 and has been fluctuating near this value since. Bitcoin is set to see some changes in the coming decade, with new competition stepping onto the cryptocurrency scene as well as alterations to its own platform.

What the next 10 years will bring to the cryptocurrency market is, for now, unknown. However, with increased competition pushing for innovation throughout the field, exciting developments could be on the cards for Bitcoin and its rival cryptocurrencies.

Some of the statistics and information were taken from Online Casino Betway.