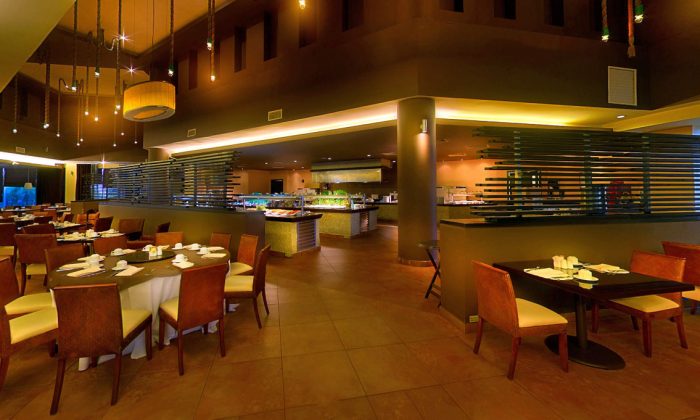 A Virginia woman said that she became sick while on her honeymoon in the Dominican Republic after ignoring stories about what’s been happening there and still deciding to go.

A spate of illnesses has left at least 12 Americans dead. Dozens of others have survived but recounted violent illnesses.

The source of the deaths and illnesses has not been pinpointed. The FBI and Centers for Disease Control and Prevention are among the agencies investigating the situation.

Skylar Martin said that she was aware of the rash of sicknesses but she and her new husband Derek Martin decided to travel to the Caribbean country regardless.

The couple said the honeymoon was going well but Skylar Martin got sick after they ate at a Japanese restaurant located at the Hard Rock Hotel & Casino in Punta Cana.

“At midnight, I woke up, and it was extreme vomiting,” Martin told NBC 12. “I had a fever, I was in and out of consciousness for a while. I would wake up to vomit; my body would wake itself up to get more out.”

“[We] went to bed around 10:30 or 11 p.m. and by midnight, woke up violently ill,” Martin added to WTVR. “I’ve never felt more physically ill in my entire life, and I’m pretty healthy.”

She was sick for about six hours before she decided to go to the medical clinic at the resort. They were advised to go to the hospital due to the severity of the symptoms, so they did so.

A blood test showed a spike in a component that makes up white blood cells.

“They kind of speculated it was a bacterial blood infection, but without the fecal results, which in the [United] States takes a few days to get back, we don’t really know what it was,” Martin told NBC 12.

They soon left the country after being unable to get satisfactory answers.

Now the couple is warning others not to be like them.

Her hospitalization comes amidst the growing number of American tourist’s deaths under mysterious circumstances reported in recent weeks while visiting the country.https://t.co/8wGdqbNpIc

“We thought it wouldn’t happen to us and then for us to get there and it happen on our honeymoon, or to anyone, it’s just sad,” Derek Martin told NBC 12.

“We just want people to know, a) It can happen to you, b) It’s not being talked about, and c) It’s not safe. It’s just not safe right now to go to the Dominican Republic, at any of the resorts, not just the Hard Rock Punta Cana, in our opinion.”

The resort where the couple was staying has seen at least two deaths over the past year in addition to other illnesses.

David Harrison of Maryland and Robert Bell Wallace of California died while staying at the resort.

“He couldn’t sit up, and he was making noises that … you couldn’t make out. He was struggling quite a bit to get out of bed and to talk,” Harrison’s wife, Dawn McCoy, told WTOP. “I tried to communicate with him and all he could do was mumble.”

Dominican officials said his cause of death was a heart attack and pulmonary edema, or fluid build-up in the lungs. Both are listed for many of the Americans who have died in the country in the past year, leaving family members concerned.