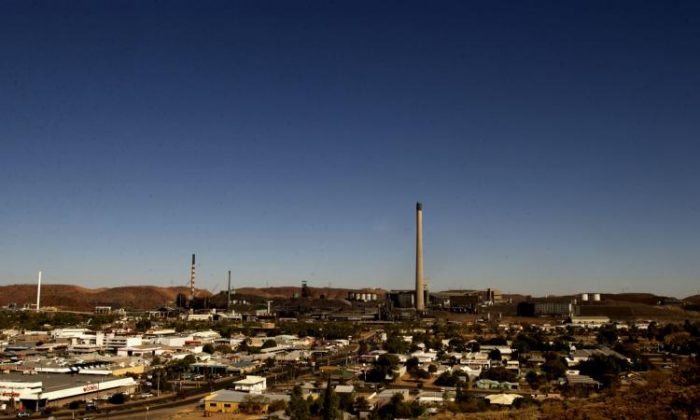 “The jobs in these industries are important—to families, to the north, and the nation—and they deserve our ongoing support,” Watt told the Developing Northern Australian conference on Nov. 23. “To fully realise these industries’ potential, we need to take them to the next level, through diversification and value-adding.”

Calling for an approach that continued to support the traditional resource sector, Watt said that “there are too many on the political left and right who argue the north can only have the old or the new.”

“That we should stick to the industries that have served us well and ignore the opportunities emerging,” Watt said. “Or that we should kiss our traditional strengths goodbye, along with the jobs, tradition, and royalties that go with them, in sole pursuit of the new.”

Instead, Watt argued the Labor Party will choose to walk a dual path that includes both traditional industries and new ones like renewables and hydrogen.

“Both have jobs to create. And we should take action now, to grow them both,” Watt said.

Watt’s speech comes after Joel Fitzgibbon, who was the shadow minister for agriculture and resources, resigned on Nov. 9 due to political disagreement over the Party’s exclusion of the energy resource sector as part of the political platform.

According to Fitzgibbon, the Labor Party’s approach to climate policy pushed out many of its traditional support base which was heavily represented by the mining and energy sector.

Speaking on Seven’s Sunrise on Nov. 23, Fitzgibbon said the Labor Party had previously been a champion of the resources sector.

Fitzgibbon has previously called into question the Labor Party’s push for investment into renewable energy stating that it would make the power grid unstable.

“You need that baseload and synchronous power in the system, and of course fossil fuels will continue to play a role in that,” Fitzgibbon told the ABC on Nov. 10.

As @albomp has been saying for months, we should value jobs in our north’s traditional industries and also chase the new ones. Our north is sick of the LNP-Greens culture war that says we can only have one or the other. pic.twitter.com/kN6Hgry9Yd

“And if Murray Watt, God bless his cotton socks, goes to Rockhampton and says, ‘I like the industry that employs you all’, well, that’s hardly surprising, but it doesn’t carry much weight,” Joyce said.