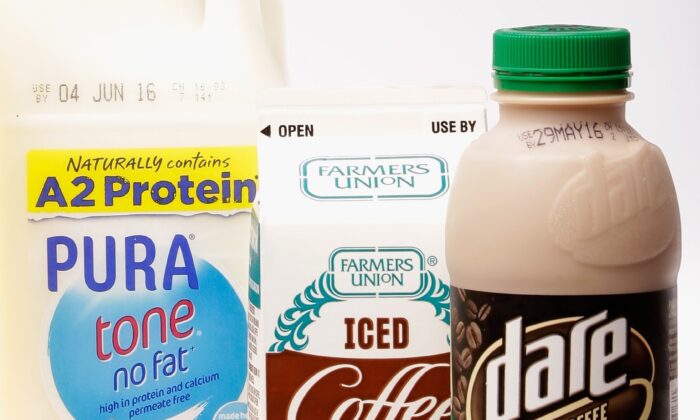 Lion Dairy and Drinks will now come under Australian ownership after the federal treasurer blocked attempts to sell the firm to Chinese dairy giant Mengniu in August.

Following months of speculation, Bega Cheese confirmed it would acquire the entirety of Lion Dairy from Japanese company Kirin Holdings after agreeing to pay $534 million.

“We are delighted to announce this acquisition which we believe will create significant value for shareholders,” Bega Cheese CEO Barry Irvin said in an ASX announcement.

Despite receiving approval from the Foreign Investment Review Board (FIRB) and the Australian Consumer and Competition Commission, the treasurer decided against giving the final thumbs up for the deal to go ahead.

Previous owner Kirin released a statement (pdf) saying, “Given this approval has not been secured to date and is unlikely to be forthcoming at this time, regrettably, the parties have agreed to terminate the Agreement.”

The decision came amidst an ongoing Beijing-instigated trade dispute and concerns over foreign ownership of sensitive assets.

New laws were also announced in June to tighten foreign investment laws and give the treasurer power to veto potential sales on national security grounds.

As a result, FIRB approval for foreign investment deals has been slow coming in recent months and has caused some Chinese firms to back out of buying Australian assets.