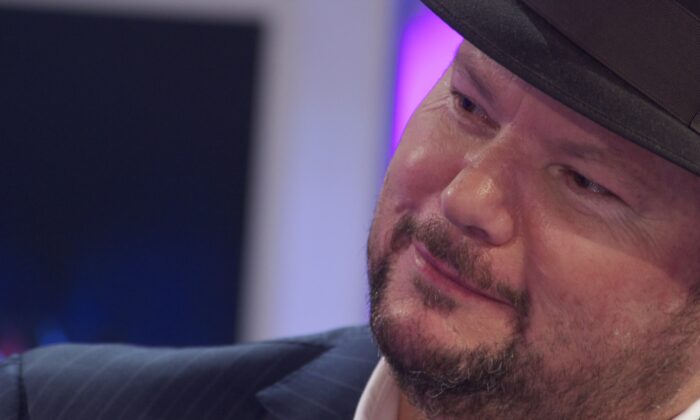 Singer-songwriter Christopher Cross revealed on social media that he tested positive for the CCP virus.

Cross, known for his Grammy Award-winning hits “Sailing” and “Arthur’s Theme,” said that he felt it was important to make people aware of how dangerous the CCP (Chinese Communist Party) virus is.

“I’m not in the habit of discussing medical issues on social media,” Cross said on April 3 on Facebook and Instagram. “But I do so in hope this will help other people to understand how serious and how contagious this illness is.”

The musician called the CCP virus, “possibly the worst illness I’ve ever had.”

Cross implored his followers to self-quarantine, wash their hands frequently, and avoid touching their faces to help stop the CCP virus’ spread.

“For those of you who still do not believe the COVID-19 virus is real, or think it is a ‘hoax’ or part of some conspiracy, my advice to you is to understand right now that this is a deadly illness spreading like wildfire throughout the world,” Cross said.

He also shared a link to the U.S. Centers for Disease Control and Prevention’s page on the CCP virus.

In 1981, Cross became the first person to sweep all four major categories at the Grammy Awards in a single year with his debut album, “Christopher Cross.” The feat went unmatched until this year when singer Billie Eilish won record of the year, the album of the year, the song of the year and best new artist in January.