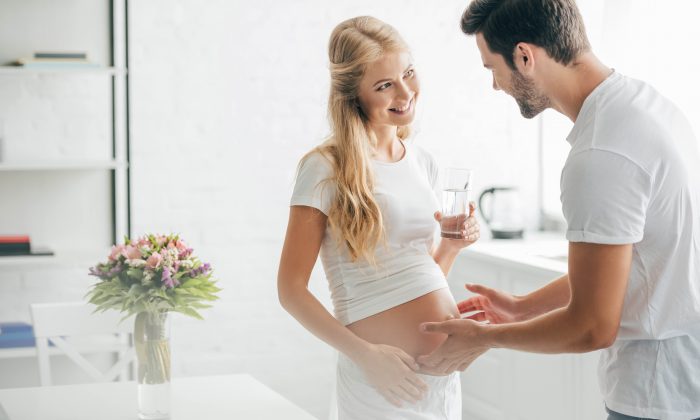 The research continues to accumulate: Fluoride exposure harms the brain and reduces IQ.

The U.S. Centers for Disease Control and Prevention considers community water fluoridation one of the ten greatest public health achievements of the 20th century. The view of U.S. regulatory agencies has also been the dominant view of the medical community. Have these long-held beliefs stood the test of scientific rigor?

It has already been established that fluoride crosses the placenta, and laboratory studies show that it accumulates in brain regions involved in learning and memory and alters proteins and neurotransmitters in the central nervous system.

Now, a recent study is the first to estimate fluoride exposure in a large birth cohort receiving optimally fluoridated water. Published in the journal JAMA Pediatrics, the study has forced many to re-examine the practice of water fluoridation. Funded by the Canadian government and the U.S. National Institute of Environmental Health Science, the new study, titled “Association Between Maternal Fluoride Exposure During Pregnancy and IQ Scores in Offspring in Canada,” examined the association between fluoride exposure during pregnancy and the IQ scores of the children at ages 3 and 4 years old.

The scientists assessed fluoride exposure in two separate ways. They measured fluoride in women’s urine samples during pregnancy while also calculating fluoride consumption based on how much is in a city’s water supply and how much women recalled drinking.

The study found that of the 512 mother–child pairs, a 1-mg/L increase in maternal urinary fluoride was associated with a 4.49-point lower IQ score in boys.

“Maternal exposure to higher levels of fluoride during pregnancy was associated with lower IQ scores in children aged 3 to 4 years. These findings indicate the possible need to reduce fluoride intake during pregnancy.”

Perhaps sensing the potential blowback from publishing the recent Canadian study in JAMA Pediatrics, the journal’s Editor-in-Chief Dimitri Christakis provides an editor’s note to accompany the study: “This decision to publish this article was not easy. Given the nature of the findings and their potential implications, we subjected it to additional scrutiny for its methods and the presentation of its findings.”

Christakis said during a recent JAMA Pediatrics Editors Summary podcast, “For me before there were ‘anti-vaxers’ there were sort of ‘anti-fluoriders.'” He shared that while he was going through residency, the traditional teaching he received was that “fluoride is completely safe. All these people that are trying to take it out of the water are nuts.”

He commented about the recent study’s findings, saying they were “sizable” and “on par” with the IQ drops seen in children exposed to lead. When Christakis was asked what he would recommend as a pediatrician if a pregnant mother came into his office, he said, “I would advise them to drink bottled water.”

Outlets like NPR and others covered the study. For those who have followed the hard science placing in question the practice of water fluoridation, the recent JAMA Pediatrics study is just another data point along an increasingly clear trajectory.

The recent study findings are consistent with that of a 2017 Mexican birth cohort study published in the journal Environmental Health Perspectives. The 2017 study, sponsored by the U.S. National Institutes of Health, spanned 12 years and found a 6.3 point reduction in IQ in preschool-aged children.

Water fluoridation is supplied to about 66 percent of U.S. residents, 38 percent of Canadian residents, and 3 percent of European residents. In fluoridated communities, fluoride from water and beverages made with tap water makes up well over half of daily fluoride intake in adolescents and adults, while dental products remain a major source of exposure in children. Regulatory agencies have yet to recommend any sweeping reform in light of the scientific evidence regularly contradicting the practice of water fluoridation. In their absence, local communities have taken action, with 250 communities ending the practice since 2010.

Several studies have looked at how to protect and reverse the unwanted effects caused by fluoride (view the GreenMedInfo database on mitigating Fluoride toxicity). Curcumin, an active ingredient of turmeric, has been shown to attenuate neurotoxicity induced by fluoride. Meanwhile, iodine and tamarind have both shown in studies an ability to clear fluoride from the body. As the scientific evidence mounts year after year, individuals may consider taking action to protect themselves rather than waiting for regulatory agencies to do it for them.

Jefferey Jaxen is a researcher, independent investigative journalist, writer, and voice for health freedom on the front lines of society’s shift toward higher consciousness. This article was originally published on GreenMedinfo.com