Ohio Teen Loses 100 Pounds by Walking to School Every Day 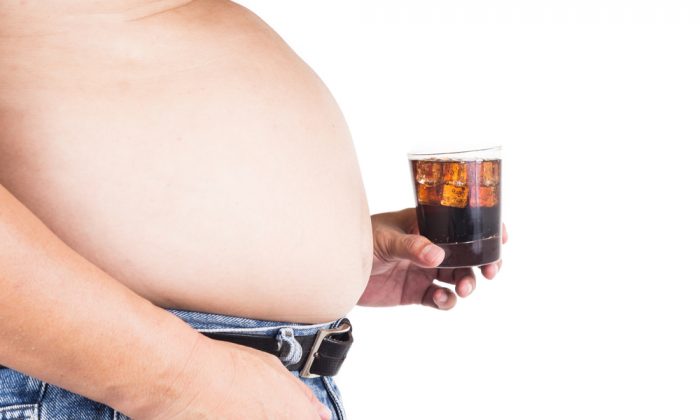 An Ohio teen said that he lost more than 100 pounds after walking to school every day, it was reported.

Two years ago, Michael Watson was 6 feet 4 inches and weighed 335 pounds, he told CNN, adding that he was often bullied.

“My self-confidence was zero,” Watson, who turned 18 on May 15, told the news outlet.

A low moment came when a classmate told him that he had something on his chin. When Watson rubbed it, the boy told him, “No, third one down,” he recalled.

That was when he made the commitment to walk to and from school—about a 20-minute walk each way—every day. He also changed his diet.

Elaborating on his determination, CNN reported that Watson would walk in the rain and declined when people asked him if he wanted a ride to school.

“I couldn’t walk too far to be honest with you and I got out of breath easily,” he told WKYC. “It was just a disaster but once I lost the weight…I feel amazing I could never go back to being heavier.”

An Ohio high school student is receiving recognition after shedding over a hundred pounds. https://t.co/BfPE0S9VPw

What’s more, Watson also had to exercise discipline when he worked at a fast-food restaurant after school.

“It’s an example of courageous personal development that’s rare for a high school student,” family specialist Terrance Jones said. “Mike’s decision to the initiative to live a healthier lifestyle and to stay consistent with it will always stay with me.”

Overall, he lost 115 pounds and now weighs about 220 pounds.

In the WKYC report, he said that he was inspired by his brother, who lost 50 pounds.

Watson gave advice to people trying to lose weight: “They can’t mess up on their diet … never give up. You gotta keep trying.”

The Canton City School District also posted a photo of him with the caption, “Michael took matters into his own hands. He adopted a healthier lifestyle of eating and exercise by taking the road less traveled. He walked to school every day (no matter the weather conditions) his sophomore, junior, and senior year!”

Dustin Hall currently weighs 217 pounds. But three years ago, he got up to 534 pounds.

“I was working to breathe and just get by,” he wrote for Yahoo.

“My weight restricted me so much. I remember not being able to tie my shoes. I wasn’t able to cross my legs and I would sweat doing basic things like reaching for things and bending down. I felt trapped, confined and depressed at my highest weight,” he stated.

“Once I felt acclimated to walking, I joined a gym,” he wrote for Yahoo. “I started on the cardio machines and committed to going an hour a day. I progressively built my strength and stamina to make working out normal for me. After the second set of six weeks, I started the circuit at my gym and eventually began strength training. Now, I enjoy going six days a week and working both cardio and strength training into my workouts. I usually focus on a muscle group a day, with leg day twice a week. I incorporate core and balance movements in every workout for additional strength.”

Hall then cut down on sugar and ate high protein foods.

“Patience was a big thing I had to learn in this process,” he said. “I felt good that I was losing weight but during days when I didn’t see the changes or feel them, I would get discouraged. My mindset had to change from instant, temporary satisfaction to patient, long-term success.”