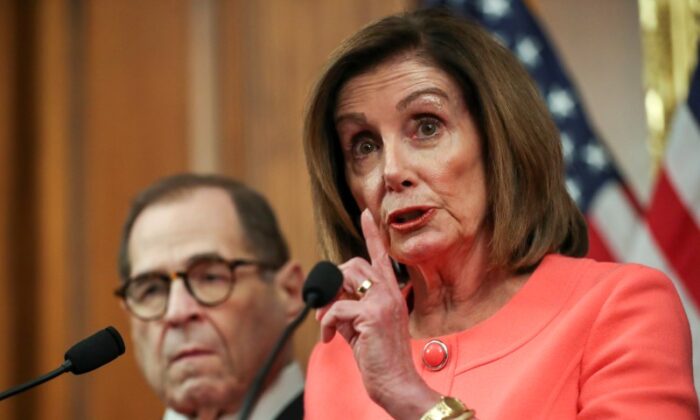 The initial travel ban, which was implemented in early 2017, placed restrictions on travel to the United States for citizens of Iran, Iraq, Libya, Somalia, Sudan, Syria, and Yemen.

The latest iteration of the ban applies to travelers from Libya, Somalia, Syria, and Yemen—four countries that have experienced civil war and rampant terrorist attacks in recent years. The United States kept its travel restrictions on Iran, which the U.S. State Department has long accused of sponsoring terrorist organizations, while adding two non-Muslim-majority countries—Venezuela and North Korea—to the list. Iraq and Sudan have since been removed.

President Donald Trump told the The Wall Street Journal in an interview in Switzerland last week that he is looking to add more countries to the list, but he didn’t specify which ones. Some reports have said the White House is aiming to restrict travel from Belarus, Burma, Eritrea, Kyrgyzstan, Nigeria, Sudan, and Tanzania, but the White House has not confirmed those details. If true, only two of the new additions—Kyrgyzstan and Sudan—are Muslim-majority countries, although about a third of Nigerians adhere to Islam.

In her statement on Monday Pelosi accused the White House of discriminating against Muslims with the ban.

“House Democrats continue to stand opposed to President Trump’s cruel, un-American travel ban in all of its iterations,” she said.

“In the coming weeks, the House Judiciary Committee will mark up and bring to the Floor the NO BAN Act to prohibit religious discrimination in our immigration system and limit the president’s ability,” she said. “In his last address as president, Ronald Reagan warned that ‘If we ever close the door to new Americans, our leadership in the world would soon be lost.’ House Democrats are working tirelessly to uphold our role as a global leader and a beacon of hope and opportunity for countless people around the world,” according to her statement.

In her statement, Pelosi didn’t say when Democrats are looking to consider the legislation. House Judiciary Committee Chairman Jerrold Nadler (D-N.Y.) told The Hill on Monday morning that the committee would take up the bill in two weeks.

In 2018, the Supreme Court ruled 5-4 to uphold the version of the measure that blocked nationals from Iran, Libya, Syria, Somalia, as well as Yemen, and Venezuela and North Korea to varying degrees.

The 4th U.S. Circuit Court of Appeals is scheduled to hear arguments Tuesday in three lawsuits filed by U.S. citizens and permanent residents who have said their relatives haven’t been able to enter the United States owing to the travel ban, The Associated Press reported.