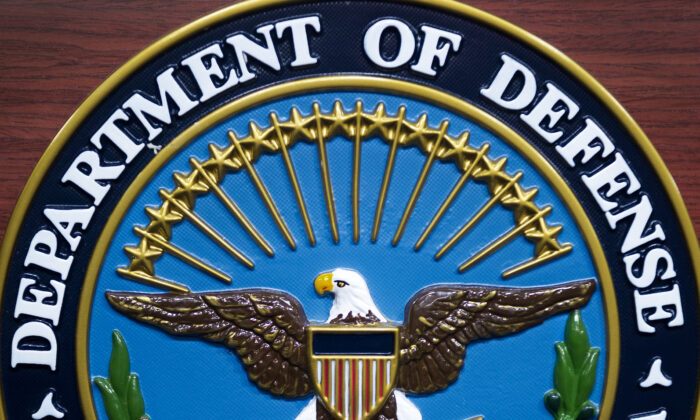 WASHINGTON—The Pentagon on Thursday flight-tested a missile that had been banned under a treaty that the United States and Russia abandoned last summer. Some U.S. arms control advocates said the test risks an unnecessary arms race with Moscow.

The prototype missile was configured to be armed with a non-nuclear warhead. The Pentagon declined to disclose specifics beyond saying the missile was launched from a “static launch stand” at Vandenberg Air Force Base in California and landed in the open ocean. The Defense Department said the ballistic missile flew more than 500 kilometers.

The test comes amid growing uncertainty about the future of arms control. The last remaining treaty limitation on U.S. and Russian nuclear weapons—the New START treaty of 2010—is scheduled to expire in February 2021. That treaty can be extended for as long as five years without requiring a renegotiation of its main terms. The Trump administration has indicated little interest in doing so.

The Pentagon declined to reveal the maximum range of the missile tested. Last spring, when U.S. officials disclosed the testing plan, they said it would be roughly 3,000 kilometers to 4,000 kilometers (1,860 miles to 2,480 miles). That is sufficient to reach potential targets in parts of China from a base on Guam, for example. The Pentagon has made no basing decisions and has suggested that it will take at least a few years before such a missile would be ready for deployment.

Under the 1987 Intermediate-range Nuclear Forces treaty, land-based cruise and ballistic missiles with a range between 500 kilometers and 5,500 kilometers (310 miles to 3,417 miles) were prohibited. The Trump administration chose to abandon the INF treaty, saying that while it had adhered to the treaty’s limitations, Russia had violated it by deploying a noncompliant cruise missile aimed at U.S. allies in Europe. Shortly after exiting the treaty in August, the Pentagon flight-tested an INF-range cruise missile.

A request for comment from the Russian Embassy in Washington on Thursday’s test was not immediately answered Thursday.

In a brief appearance before reporters after the test announcement, Defense Secretary Mark Esper was asked whether the Pentagon is considering deploying an INF-range missile to Europe.

“Once we develop intermediate-range missiles, and if my commanders require them, then we will work closely and consult closely with our allies in Europe, Asia, and elsewhere with regards to any possible deployments,” Esper said.

“This is a reckless and unnecessary escalation that’s going to exacerbate tensions with Russia, China and North Korea—all of whom would be in range of this type of missile if it is ever deployed,” Kimball said. “The other problem for the Defense Department is that there is no NATO or East Asia ally that has yet said they are interested in hosting such a missile because this would put them on the Russian, Chinese or North Korean target list.”