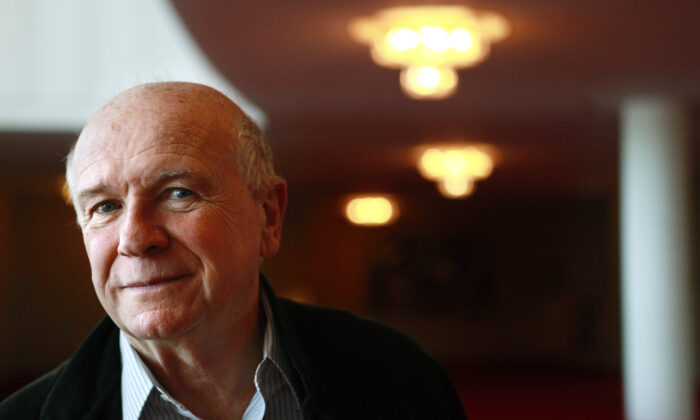 Acclaimed playwright Terrence McNally has died of complications from the CCP virus. He was 81.

McNally died on March 24 at Sarasota Memorial Hospital in Sarasota, Florida, according to representative Matt Polk. McNally was a lung cancer survivor who lived with chronic inflammatory lung disease.

McNally was born in St. Petersburg, Florida, and grew up in Corpus Christi, Texas, listening to radio broadcasts of “The Green Hornet” and the Metropolitan Opera. He graduated Phi Beta Kappa from Columbia University in 1960 with a degree in English.

McNally’s first Broadway play “And Things That Go Bump in the Night” was released in 1965. His absurdist, symbolic melodrama about good and evil confounded critics. Newsday called it “ugly, perverted, tasteless.” It closed in less than three weeks.

When Film and TV Production Starts Again, How Will the Crews Stay Safe?

Marvel’s Future: How the Cinematic Universe Could Pivot to TV Storytelling in Today’s Uncertain World