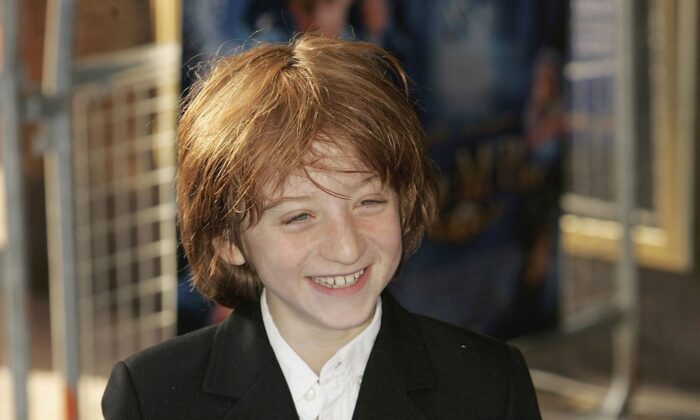 Raphael Coleman, an actor who starred in “Nanny McPhee” and later became an activist, died on Friday after suffering health issues, according to his stepfather.

Carsten Jensen, an author, wrote on social media: “I guess there’s nothing that makes you see death as unfair and meaningless as when a young person dies. It’s life itself that’s sabotaged. It just happened to my wife, Liz, whose youngest son, Raph of only 25, died last Friday. He collapsed without prior health problems in the middle of a trip and could not be restored. I got to know [Raphael] when he was six years old, and we were so close.”

His cause of death was not revealed in the post.

Coleman is best known for playing Eric in “Nancy McPhee” when he was 11 years old. He also appeared in “It’s Alive,” “The Fourth Kind,” and Edward’s Turmoil.”

“As a child, he was old-wise, extremely literate and loved to lecture adults with his always astonishing knowledge,” Jensen wrote, saying that his “Nanny McPhee” role is where he “played himself with great talent, a little redhead boy who was always mixing explosive chemical ingredients.”

He continued: “He had several roles, was rewarded and could have chosen a career as an actor. But he wanted to be a scientist, not to blow up something, as his figure in ‘Nanny Mcphee,’ but to save the planet.”

Jensen said Coleman worked as an advocate for wildlife and environmental protection later on in his life.

He died suddenly after collapsing while running, according to the Mirror.

Actor-Comedian Orson Bean, 91, Hit and Killed by Car in LA