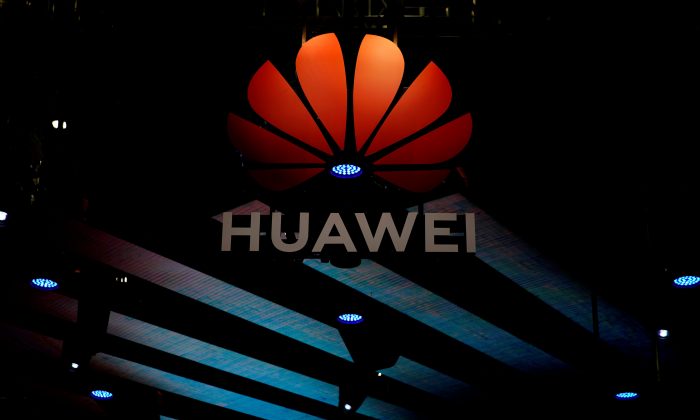 WASHINGTON—President Donald Trump is expected to sign an executive order this week barring U.S. companies from using telecommunications equipment made by firms posing a national security risk, paving the way for a ban on doing business with China’s Huawei, three U.S. officials familiar with the plan told Reuters.

The order, which will not name specific countries or companies, has been under consideration for more than a year but has repeatedly been delayed, the sources said, asking not to be named because the preparations remain confidential. It could be delayed again, they said.

The executive order would invoke the International Emergency Economic Powers Act, which gives the president the authority to regulate commerce in response to a national emergency that threatens the United States. The order will direct the Commerce Department, working with other government agencies, to draw up a plan for enforcement, the sources said.

If signed, the executive order would come at a delicate time in relations between China and the United States as the world’s two largest economies ratchet up tariffs in a battle over what U.S. officials call China’s unfair trade practices.

Washington believes equipment made by Huawei Technologies, the world’s third largest smartphone maker, could be used by the Chinese regime to spy.

The United States has been actively pushing other countries not to use Huawei’s equipment in next-generation 5G networks that it calls “untrustworthy.” In August, Trump signed a bill that barred the U.S. government itself from using equipment from Huawei and another Chinese provider, ZTE Corp.

The Federal Communications Commission in April 2018 voted to advance a proposal to bar the use of funds from a $9 billion government fund to buy equipment or services from companies that pose a security threat to U.S. communications networks.

Federal Communications Commission chairman Ajit Pai said last week he was waiting for the Commerce Department to express views on how to “define the list of companies” that would be prohibited under the FCC proposal.

The issue has taken on new urgency as U.S. wireless carriers look for partners as they rollout 5G networks.

While the big wireless companies have already cut ties with Huawei, small rural carriers continue to rely on both Huawei and ZTE switches and other equipment because they tend to be cheaper.

The Rural Wireless Association, which represents carriers with fewer than 100,000 subscribers, estimated that 25 percent of its members had Huawei or ZTE equipment in their networks, it said in an FCC filing in December.

At a hearing on May 14, U.S. senators raised the alarm about allies using Chinese equipment in 5G networks.

Go Back: China News
Previous: Passenger Followed by Taxi Driver May Have Been the Best Thing That Happened to Her
Next: US Lawmakers Table Bill Restricting Visas to Chinese Students, Researchers
source : www.theepochtimes.com
''