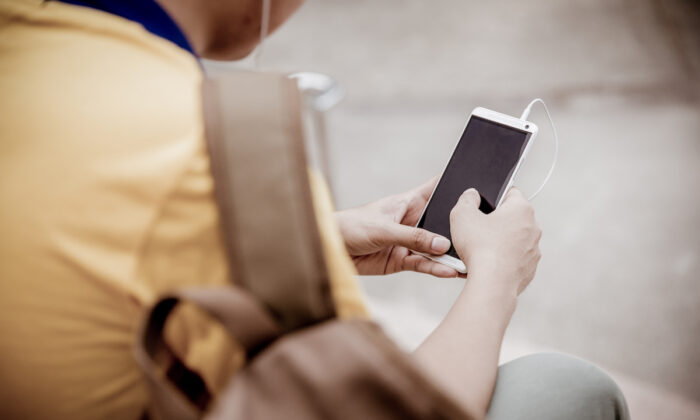 Starting from this spring semester, new students at the University of Missouri (MU) will be required to install a smartphone application designed to help professors keep track of who is in class or not.

The attendance tracking app named “SpotterEDU” has been used only by the MU Athletics Department in the past four years to stop certain athletes from skipping their classes. Jim Spain, vice provost for undergraduate studies at MU, said in a statement to The Kansas City Star that the school is putting the app in wider use.

“A student will have to participate in the recording of attendance,” said Spain, noting that students were informed ahead of time that their attendance would be tracked. “It has been proven that class attendance and student success are linked.”

While supporters of the tracking app hold that it encourages attendance, which translates into better grades (pdf), critics voice privacy concerns and worry that it may ultimately hurt student independence.

Developed by a former MU basketball coach, SpotterEDU can “pinpoint students within a classroom until they leave, providing continuous, reliable and non-invasive attendance,” according to the app’s website. The app searches for and connects to a specific Bluetooth beacon installed in the classroom during the students’ scheduled class time, logging their attendance into a campus database. It also notifies the students that they are not in a class, in case they do show up but forgot to turn on their Bluetooth connection.

The app promises that it won’t monitor or record students’ whereabouts outside the classroom. “We only care if students are in class during class,” reads the app’s website. “No GPS tracking means we can’t locate them anywhere else.”

Despite the promise, the app became the center of a December 2019 Washington Post story that showed some professors and education advocates are arguing that the attendance tracking program “infantilizes” students who are expected to grow into adults capable of managing their own time. Critics also expressed concerns that the tracking app may lead to students becoming accustomed to a life under constant surveillance.

According to SpotterEDU’s website, some 40 universities across the country have implemented the attendance tracking program on their campuses. Among the users are prominent schools such as Duke University, the University of North Carolina at Chapel Hill, and Syracuse University.

Jeff Rubin, an associate professor at Syracuse University’s School of Information Studies, spoke positively about the controversial technology in an interview with student newspaper The Daily Orange. “I can raise a flag for anyone who has been there for less than 50 percent of the class,” he said. “Now I can correlate attendance to exam scores, which I couldn’t do in the past. That becomes really powerful to assist in a student’s education, to be able to have communication with students based on data.”