Michael Avenatti, the lawyer who once represented adult film star Stormy Daniels in a lawsuit against President Trump, was found guilty of trying to extort ...

Cartel893: Avenatti is a scumbag fraudster. So he would fit in pretty well into the democrat candidates.

LoneRanger: Remember when Avenatti was so proud that the FAKE NEWS thought he was "President material"......

Detroit Warrior: ha ha 😂 You reap what you sow!

Tomas Bong: Now he can add this to his resume. "Former lawyer who switched career & became a wide receiver"

N S: CNN didn't show when the FBI stormed Avenatti's house the same way they did with Roger Stone, didn't they?

Richard G. Wrona: Does The DNC Fund Organizations But Then Demand Kick Backs From Them?  😡
Patriots, Because Of What We Are Learning About The Biden's, Ukraine And The DNC Kickbacks And Money Laundering  I Would Be Willing To Bet That If Our FBI Director Wray, AG Barr And Mr Durham And Team Were To Investigate For Example Planned Parent Hood They Would Find The DNC, Pelosi, Schumer, Kerry, Romney And Obama Used The Same Scam, I Believe They Used With Planned Parenthood! They Fund Them With Billions of Tax Payer $ Then Have Them Kick Back Millions To The DNC. And Now Burisma, Mr Barr Dir Wray How Many More Organizations The DNC Is Funding/Demanding Kick Backs Of Our Tax Payer$$$$'S?? What Say You Patriots? 👍 🇺🇸  🦅

Heres A List Of The RINO Traitors Who Voted With The Socialist/Communist Democrats To Restrict Trump With The War Powers Act 😡 [Mike Lee Utah] [Susan Collins Main] [ Rand Paul Ky} [Lamar Alexander TN] [Bill Cassidy LA] [Jerry Warren KS} [Lisa Murkowski Ak] Todd Young IN] These Traitors By Limiting POTUS Decision Making Are As Much A Danger To Our Security As Iran, Russia, North Korea Or China Let Them Know Their Traitors 👍 🇺🇸 🦅

Suzanne Hartmann: If the DNC wanted him for President that says what I have ALWAYS believed about the democratic PARTY (not the voters). I am 63. I EARNED these gray hairs and have no plans to cover them thank you very much. Unfortunately there are people just like them in the Republican party, like McCain. RINOs. We need to be vigilant when casting votes. Party lines are junk. Look at character. Not just whether they claim to be Christian either. My Lord's name gets taken in vain all the time.

N S: Look a the faces of Avenatti's lawyers. They look defeated already and are just delaying the inevitable.

John Milton: ALL WOMEN ARE ENVIOUS OF AOC'S BEAUTIFUL FACE AND SEXY BODY

Phil Chap: So the pretty boy that had all the ladies on the left swooning will be receiving kielbasa sandwiches in prison. Justice is served

Jestermon1: I guess he's still fine for the democrat forerunner then.

mellowman1001: He must have received his degree from the Suits School of Law.

Short Retort: It wouldn't surprise me if the Dems allowed Avenatti to run for President from his jail cell.

Everything liberals touch turns to crap.: And this creep was the new do nothing democrats nominee. Go figure.

robin kilby: Joy Behar and the rest of the women on the view gush over him and wanted to support him for president . How is that working out them now .

Ben Friedman: So tucker was right about him...

Sailorbucko Buckley: Joe Biden could adopt him to replace his dead son . He would qualify to take the position easily and I know it is vacant and it comes with a pretty used wife

Bitter Betty.: But....but....but that was supposed to be the next President. 🤣

American Pie: Question ? So did Nike and the sports players given illegal cash from Nike ever get prosecited for their crimes , or are Nike and the sports team players doing corrupt deals under the new Democrat Communist " You cant touch Elites" who break laws , rules ?
"I tremble for my country when I reflect that God is just; that his justice cannot sleep forever".
Thomas Jefferson

Dion Peterson: I thought he was a Democrat hopeful

True Facts: Where is CNN?

Arigo jones: A real scumbag am glad he's in jail should stay there forever

Michael Moore: 1:04
I saw that press conference and that chick was so camera thirsty and wouldn’t leave.. the other attorneys actually walked off and left her at the mic-
And as long as the mic was on, she wanted to talk-

Andrew Macaulay: This must be how deep state get money??? Off buisnesses

Real Oz: Just imagine what the left will say if Trump pardons him lol.

James Conkey: Just hope he doesnt have anything on Hilary.
...they might put him in Epstein's old cell....ahem

Michael Spaargaren: Lol on having 4 attorneys. That sums it up right there.

Hello Tom: LOOOOOL AND THE LIBERALS THOUGHT HE COULD BE PRESIDENT 😂😂😂😂😂😂

Live Wire: It's no different from what biden did to Ukraine. Why isn't he in prison !?

American Capitalist: He’s a criminal just like all democrats

Jeff Recob: Bye bye mikey. Make sure you tight cheek in there.

Drikus Diamond: Wasn't he the new hope of the democratic party and CNN?

Live for SOMETHING or die for NOTHING: This is just way to funny! 3😎😎😎

jake: Glad this sleaze merchant got ⚖, shame the rapist in the Whitehouse escapes his.

Odyssey Ohio: Seems Somebody got his reward for being corrupt yet portrayed as a hero 2020 Presidential Candidate by Msnbc, cnn, etc😂😂😂 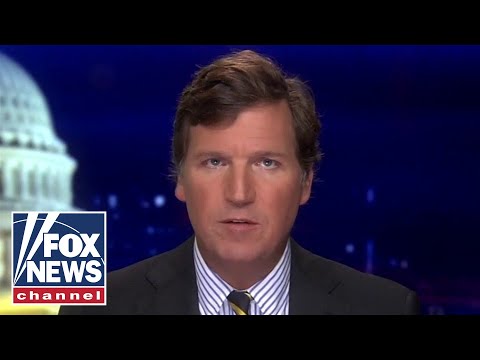 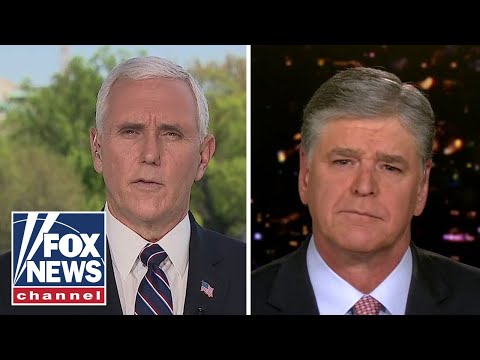 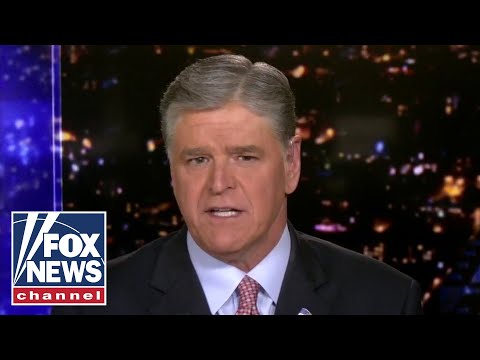