LaDonna Larsen: There is your quid pro quo! The status quo! They are TRAITORS i.e. un, EU, clintons, democrats, Obama! Probably a lot more. TRAITORS to the US! Keep going Rudy and patriots. It needs to be cleaned out! Thank you

on-board the crazy train: Demonrat=kid standing infront of you with chocolate all over its face saying it wasn't me He did it and He ate them all!! Punish Him!!!

Beckey Girard: This was excellent thank you so very much for posting this. God bless you

Monika: Question: Anyone notice background noises? For example, jump to 34:44 and listen for few seconds. Is it wind? Am just wondering if it were wind, would it be that loud in what I would think would be enclosed office space?

Mary: Rudy, please stay safe! 😔. We need you! I saw that clip somewhere previously and yes, they look really nervous. They are afraid you are going to put out some truth they are not allowed to say. Something like maybe EC was a cia plant? I could be wrong, but that’s what I’ve been thinking for a long time. ***I wouldn’t be startled if 2/3rds of Congress was corrupt. Didn’t Bill Clinton tell LL if she didn’t make the Hillary problem go away that he would bring down the whole thing? Maybe that’s why she gave it to Comey. Tarmac meeting. ***If what our president did was impeachable, Obama would have certainly been impeached for DACA.

John Robinson: Trump 2020 DRAINING the SWAMP , Bill Barr needs to hand out ndictment on all the Democrats involved it goes as high as TREASON , all while cannabis users are in prison or jail all across America that's a FRAUD ON THE AMERICAN PEOPLE Government owned Cannabis PATENT #6630507

ALBERTA GIRL: THANK YOU SO MUCH for sharing this!!

Tom Long: The Biden’s are barely the tip of the corruption spear. A sacrificial pawn so to speak.
The whole DC swamp is guilty to varying degrees. Both parties as well.
They will do anything to not only stay in power but to prevent the masses from seeing who they really are.
They do have a penchant for always announcing their moves in advance...
This Corona Virus is right out of their distraction playbook.
Global pandemic to change the narrative and wipe memories of millions, literally!

Jan: Ty Sir 😊This will save a cost on Military Tribrunal!
Round them up right after #Impeachmentsham IS concluded on Live TV!😊 after all signed😬📝 off DOCUMENTS💥😈💥💥

The Road: Still nothing said omg really. I'm getting tired of waiting. The DS are going to do something to stop this from coming out, this needs to happen now. Quit with the teasing 😈 jeeze

Andy Edwards: Rudy Should be careful!! Exposing this stuff on Dems could cause him to shoot himself in the back of head a couple of times then jump out of a high-rise window like others have done! Hillary and her bunch of thieves wouldn't have anything to do with it but it could happen.

Victorious Pauper: THERE IS A STORM COMING. Q
>>CHECK OUT THIS VIDEO [JUST THOUGHT IT WAS INTENSE] https://youtu.be/ey1Z0VhAQdA
** I THINKTHE COMING STORM THAT TRUMPMENTIONED WILL BE INTENSE FOR THE CRIMINALS **

Babsinbama White: RUDY!
THE ELEPHANT IN THE ROOM!
CLINTON SIGNED AN AGREEMENT B/T THE US AND UKRAINE TO HELP STOP CORRUPTION B/T THE 2 COUNTRY'S !

Catena A: Rudy Giuliani is an American hero. I'm afraid for his life. Exposing the crooks in government is very dangerous. Stay safe Mr. Guiliani and watch your back. I hope you have security. God bless you and thank you!

Babsinbama White: I'm sorry, but perp walk into the sunset, after all this fervour, ain't enough!
I purport, for psychological studies and continuing education, these people be put on display...a zoo if you will..so we can study how...future proves past, how past proves future...a looking glass!

Bryan Paul: I thought the bar was on the floor but you folks have buried it.

Thor’s: God bless you Mr Giuliani you Sir are a hero..🙏🏼🇺🇸

James Johnson: Watching these three lumps sitting there squirming as Rudy speaks truth is awesome. They keep trying to control the narrative to no avail. Get em Rudy!

Joey Boedeker: The graft and corruption goes deep.
Trump is the only one willing to shine a light on it.
Would hunter Biden have that position had it not been for the U.S.backed coup? (Which is a war crime and a violation of the Geneva convention) Nope.
Hunter's job was to rewrite contracts to favor companies doing business with burisma. ( all are connected to family members of American politicians)
I wonder if Rudy will bring up the connection between Monsanto and Ukraine.
How about the removal of Ukraine's gold after the coup.
How about the 27 dead "private contractors" connected to to see eye aye killed in a shootdown of 2 hind helicopters near separatist areas.
How about the funding of real Nazi's (Azov groups) in Ukraine under porky's control.

The Great Chain: Izzy Mushroom said that the GREAT CHAIN are so popular that they can stand on the corner of 5th Ave & shoot anybody & not lose one fan !😂😂😂😂😂😂😂😂

utube: Could this be how pelosi et al made their millions and are in a complete panic that their trough is drying up under trump leadership?

Shannon Cats: Thank you, Mr. Mayor! You are a true American hero!❤️🇺🇸

MarkDavidJohnson2: Here is the link to a copy of the agreement for USA and Ukraine to work together on corruption https://www.congress.gov/106/cdoc/tdoc16/CDOC-106tdoc16.pdf

Lech Krol: Funny fine furnishings are hand picked lumber to have no defects. Like knots. Look over his left shoulder. a Q knot. Another Q proof.

SuziQ: PLEASE TAKE COMMENTS OFF OF THE SCREEN. THEY ARE IN THE WAY!!

philipp hill: USA should be 100 % proud of Presidet Trump.

SuziQ: THE DEMS LIVE IN THE DOUBLE STANDARDS AMERICA DOESN'T!!!!!!!!!!

SuziQ: ON B2T I SAW ALL ABOUT THE DOMBS! SOME OF THEM CLONE PEOPLE!!

Fijonas The flea: How in the heck can demorats get away with this treason we must act as a country arrest and remove ALL DEMORATS THEY ARE TRAITORS KNOW THEM BY THEIR FRUITS ALL THEY DO IS COMMIT FELONIES WAKE UP ITS LONG PAST TIME TO MARCH ON WASHINGTON AND WE THE PEOPLE PUT AN END TO SCHIFF,PALOSI And THE CLINTON CRIME MACHINE THEIR FELONIES OR WE AS A NATION WILL BE SOLD SOLD OUT AND KILLED THINK NOT LOOK AT VIRGINIA ROUGE GOVERNOR TRAITORS AGAINST ALL LAW ABIDING CITIZENS

Tim Bourque: I'm calling the impeachment what it is all fake ! They have nothing that will remove trump from office , if they wanted him removed from office they would have something in the impeachment that would do just that , more smoke and mirrors , this is all designed to push people to trump just like all the Dems do every day , there is no left or right just government at this point , they are all in on playing the game the show this is all to keep you busy they have all been friends and their friendship continues to this day , don't be fooled.. 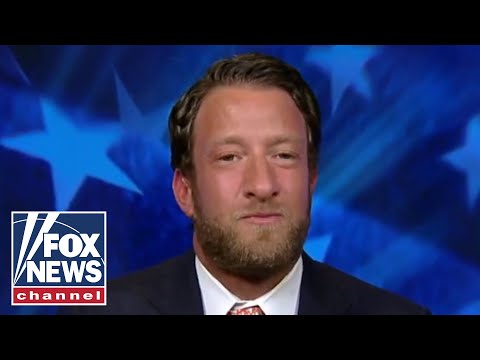 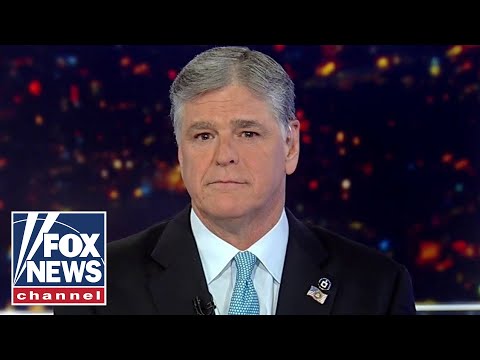 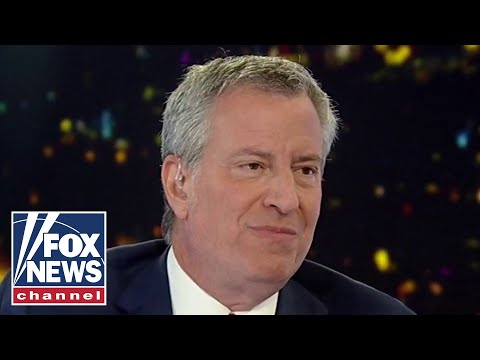